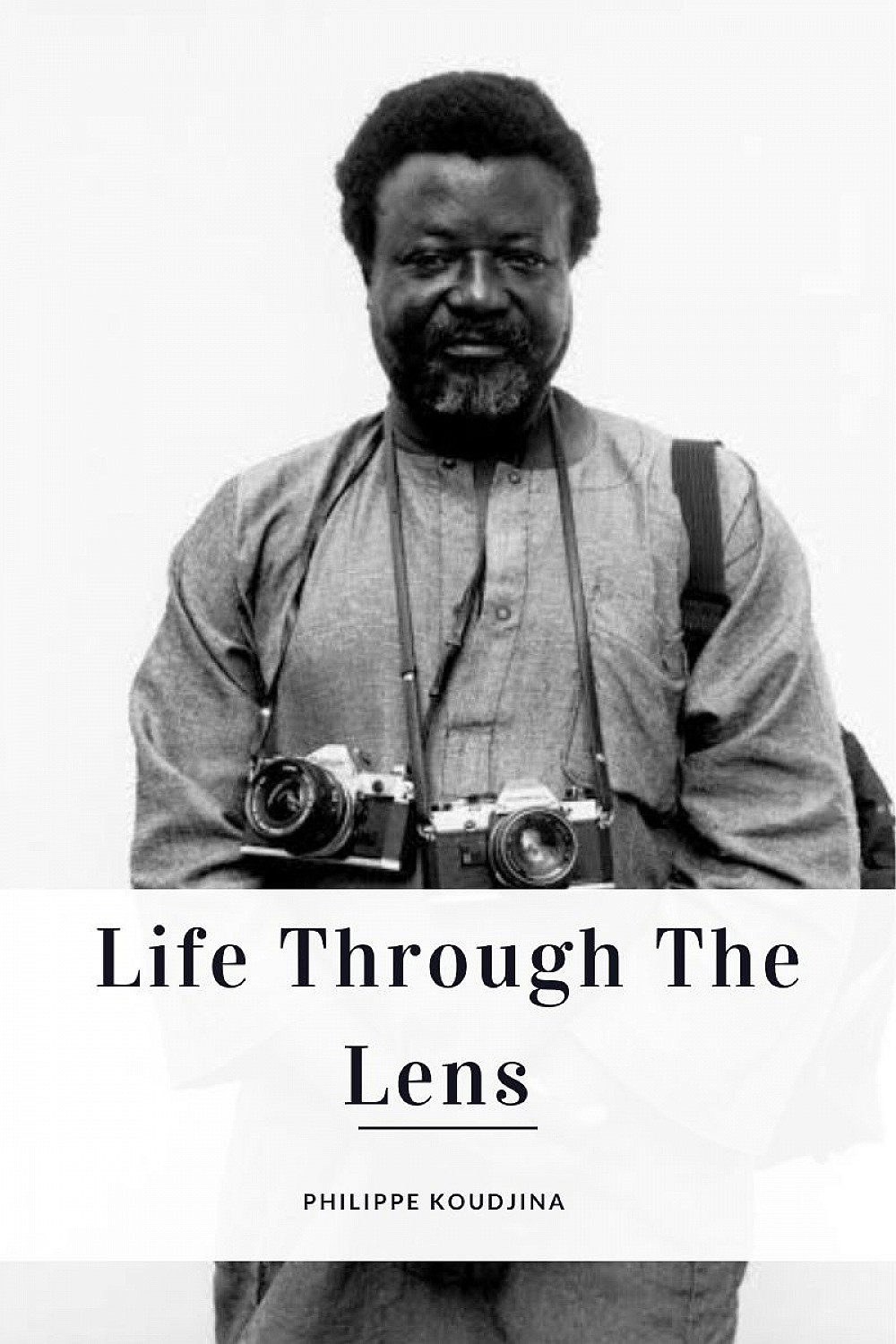 Phillipe Koudjina’s paramount photography possesses, authoritatively, an historical context that is laced with timeless intricacies on par with, or exceeding most modern masters. He had a unique bigotry to command his lenses to focus on the realities of deadpan beauty, humanness ,joy, bared soul , music of life and its rhythm and the poetry of resonating ‘twixt him, his camera, focal point and his subjects.

His inclinations were subject to a demeanour that did not invade privacy as photojournalism does. Living life to the fullest, celebrating it in joy and capturing the rawness of hope and the beautiful recklessness of time were the core of his masterful intentions.

The execution of his forte forges, in ownership, a ‘presence’ or plain- speaking, an appeal factor that springs entirely from his intellect , as he negotiates the execution of the human form, love, motion and moments that are his most unique, whereas in most cases, are a struggle for music, poetry or art to capture vividly.

These works are a reflection of Phillipe Koudjina and an entire lot can be derived from them to pinpoint who the man behind the lenses was.

Woven in a none monotonous proviso, Phillipe’s forte, to capture the energy and ambience of his subject, oozes a significant possession of times past to present, if not futuristic, permeating his nudity of a human soul that is unpolluted by its negative history or that present time, but instead, the powerful emotions and notions of freedom, peace and beauty that he so passionately captured on the palm of his hand and through the lens that defined a human spirit than a racial based one.

Phillipe Koudjina saw beyond colour, nationality ethnicity and race. Born in Togo, his family moved to Benin and at age 17, migrated to make his home in Niger until his time of death.

Phillipe was the love of many of his fellow country folk, who embraced the African notion entwined in its cultures, of honouring their leaders with gifts, erroneously misunderstood by outsiders as ‘handouts’ or ‘beggar mentality’. These random acts of kindness swelled from a people who respected his craft and were mesmerised by the bareness that his camera projected of themselves. His kindness, respect and skill could not be repaid back enough.

Phillipe’s personality, relationships and works permeated and caressed the spirit of pan-Africanism that embodies the true identity of the African continent, if not the whole world. Great photographers do not capture colour, but the embodiment of both the inner spirit and the temple of an entity, and Phillipe Koudjina gave us that in his formidable works

The direction and social culture of his workmanship continues to inform and influence us still today and into the future, and at Thomarts Gallery we aim to keep the fire, kindled through the lens of his camera, burning to give the warmth of his passion that will continue to live and let live.