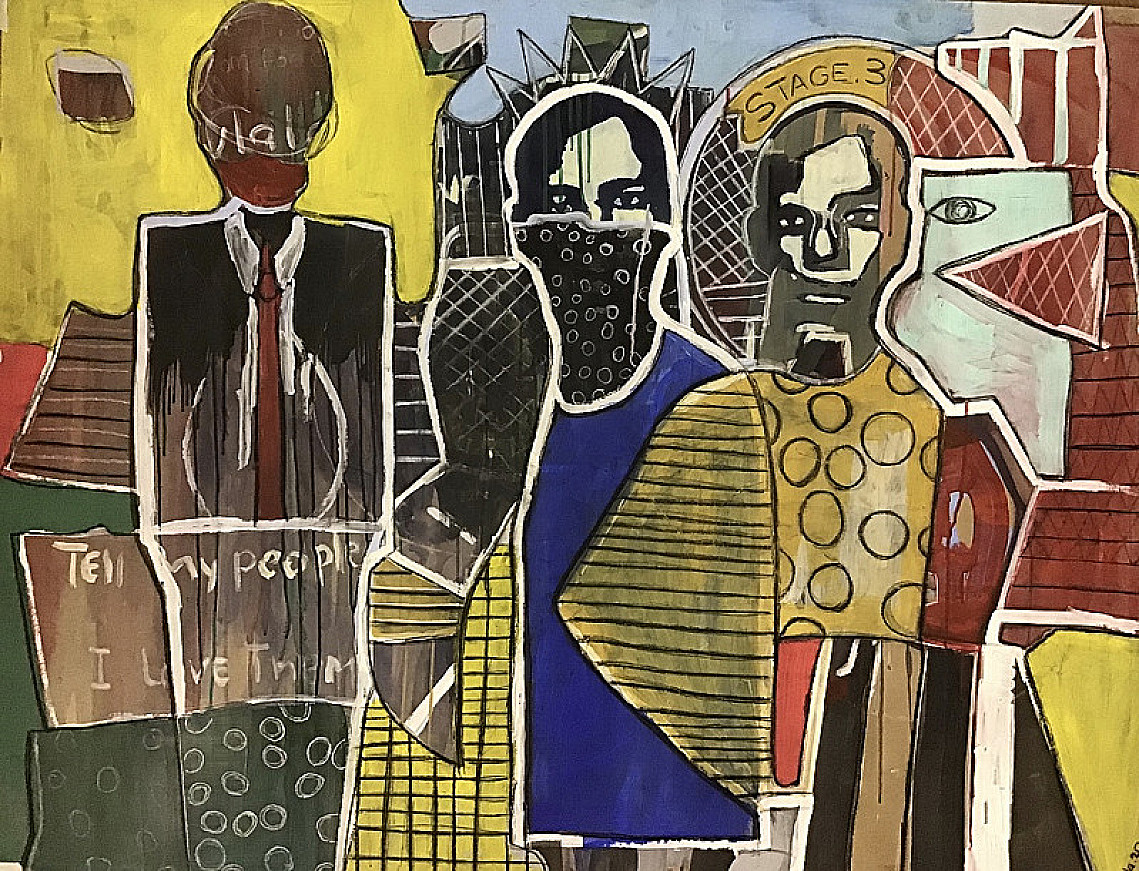 Mandisi Mncela was born in 1977 in Mthatha, in the Eastern Cape and is currently based in Cape Town. He studied Visual Art at Community Arts Project and completed a three-year certificate at Spier Arts Academy in Cape Town with a focus on mosaic art.

Group exhibitions include Art B, A.VA, Cape Gallery. He has taken up residencies at Rites and Duties at Constitution Hill, Johannesburg (2015). Coop Coffee, in Denmark under Spier Arts and Vredendal (2016). Over those years, he became a mosaic facilitator.

He specialises in portraiture and figure works which express his inspiration with African history, spirituality and religion. Mcela currently works in his studio in Nyanga and is represented exclusively by our gallery. 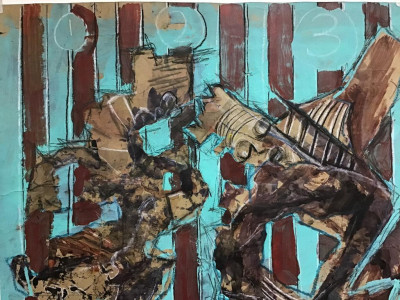 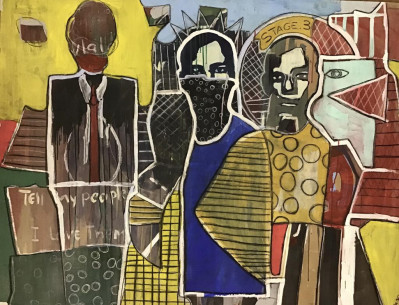 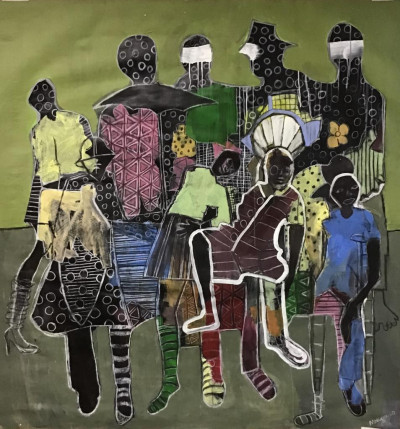 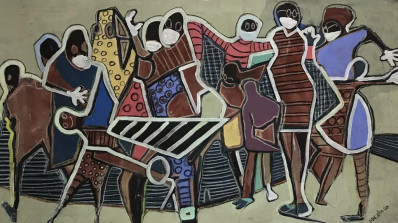 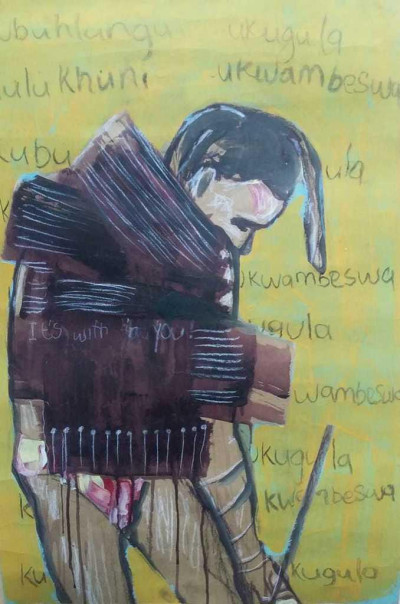 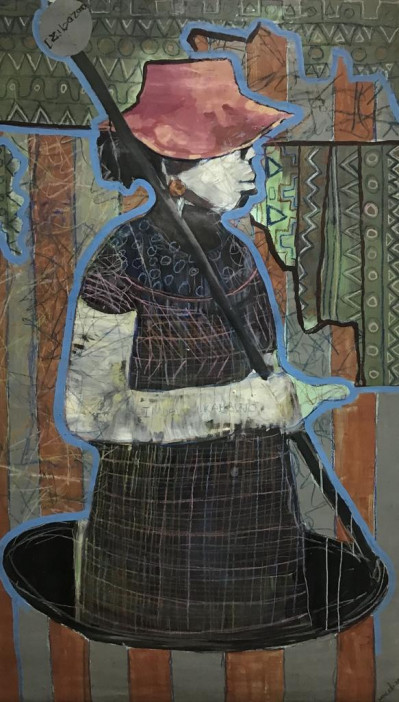 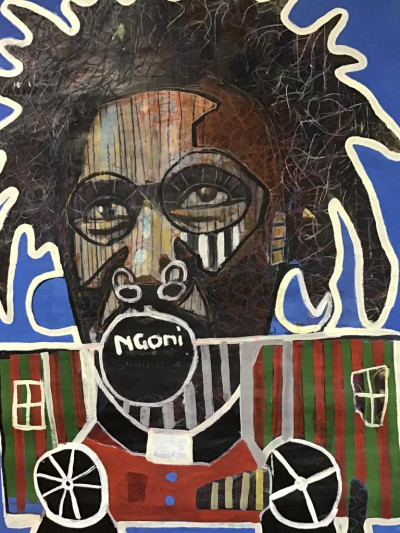 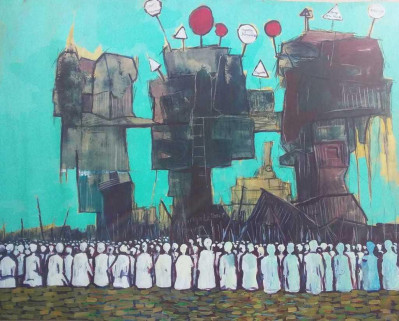 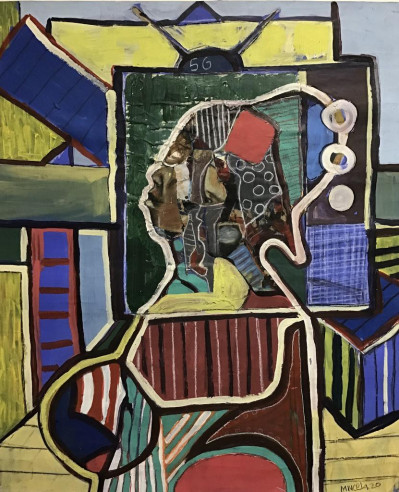 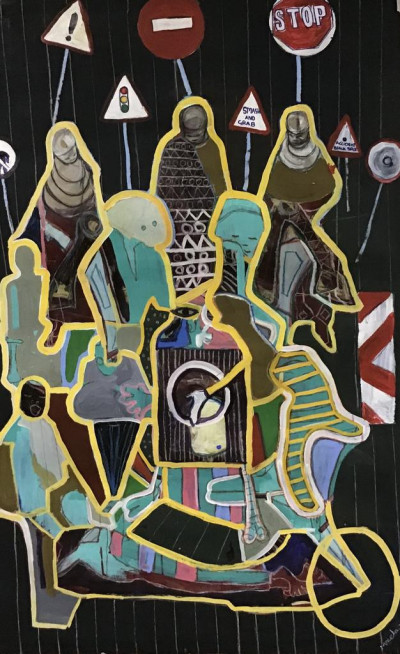 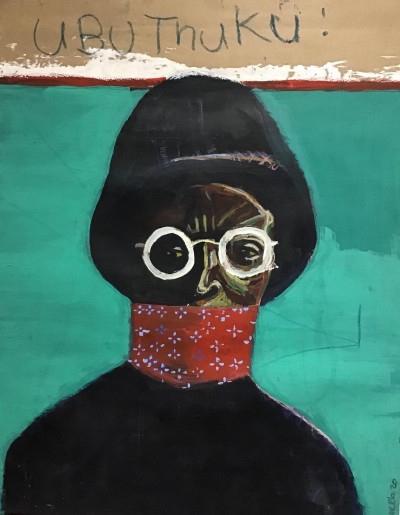 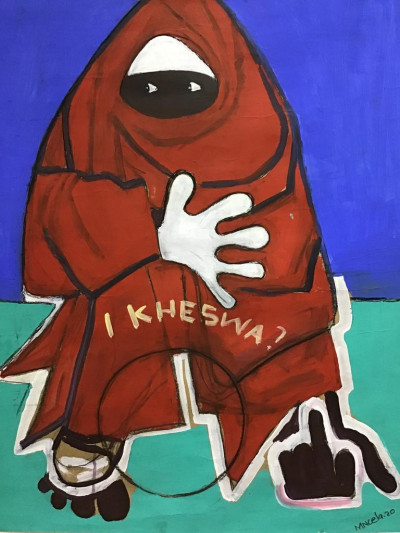 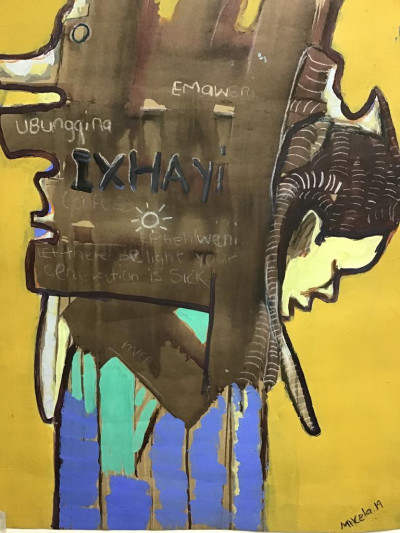 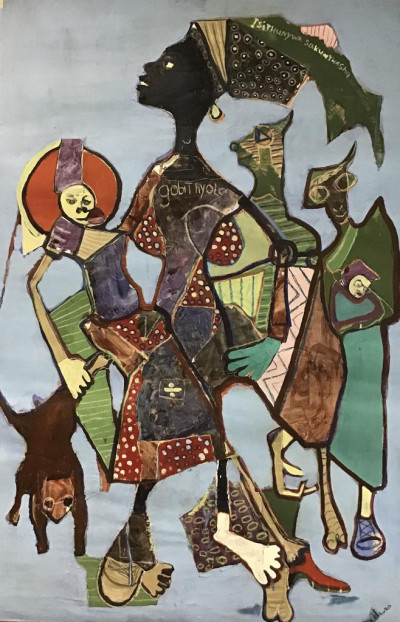 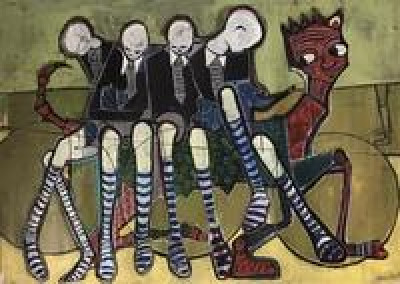 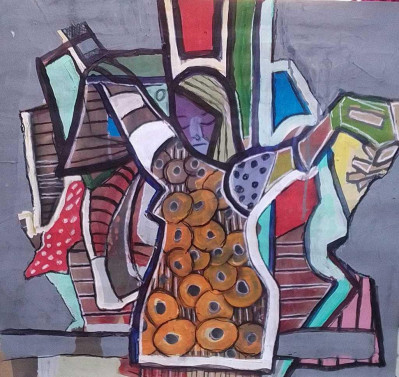 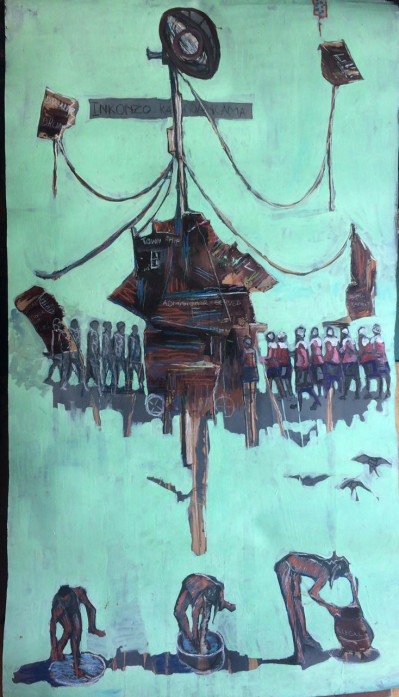 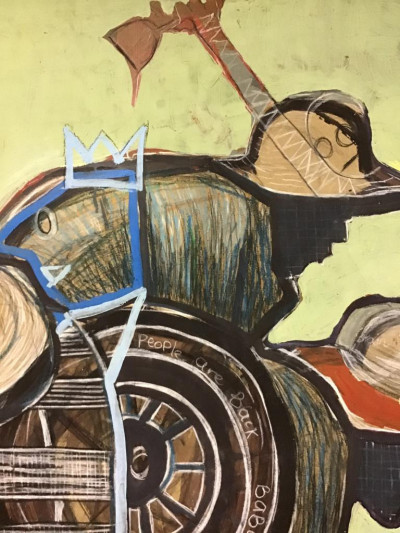